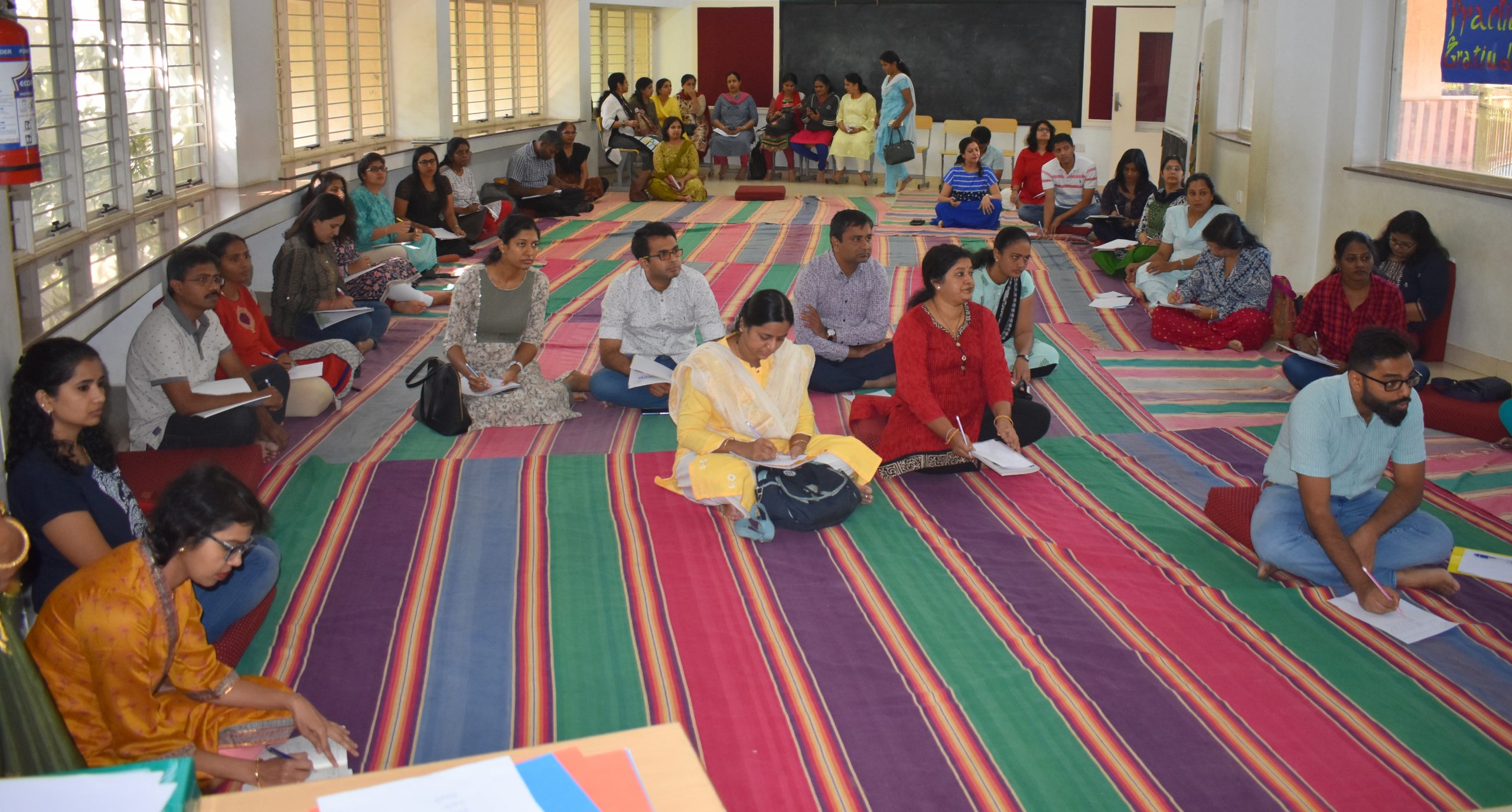 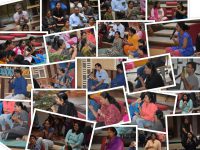 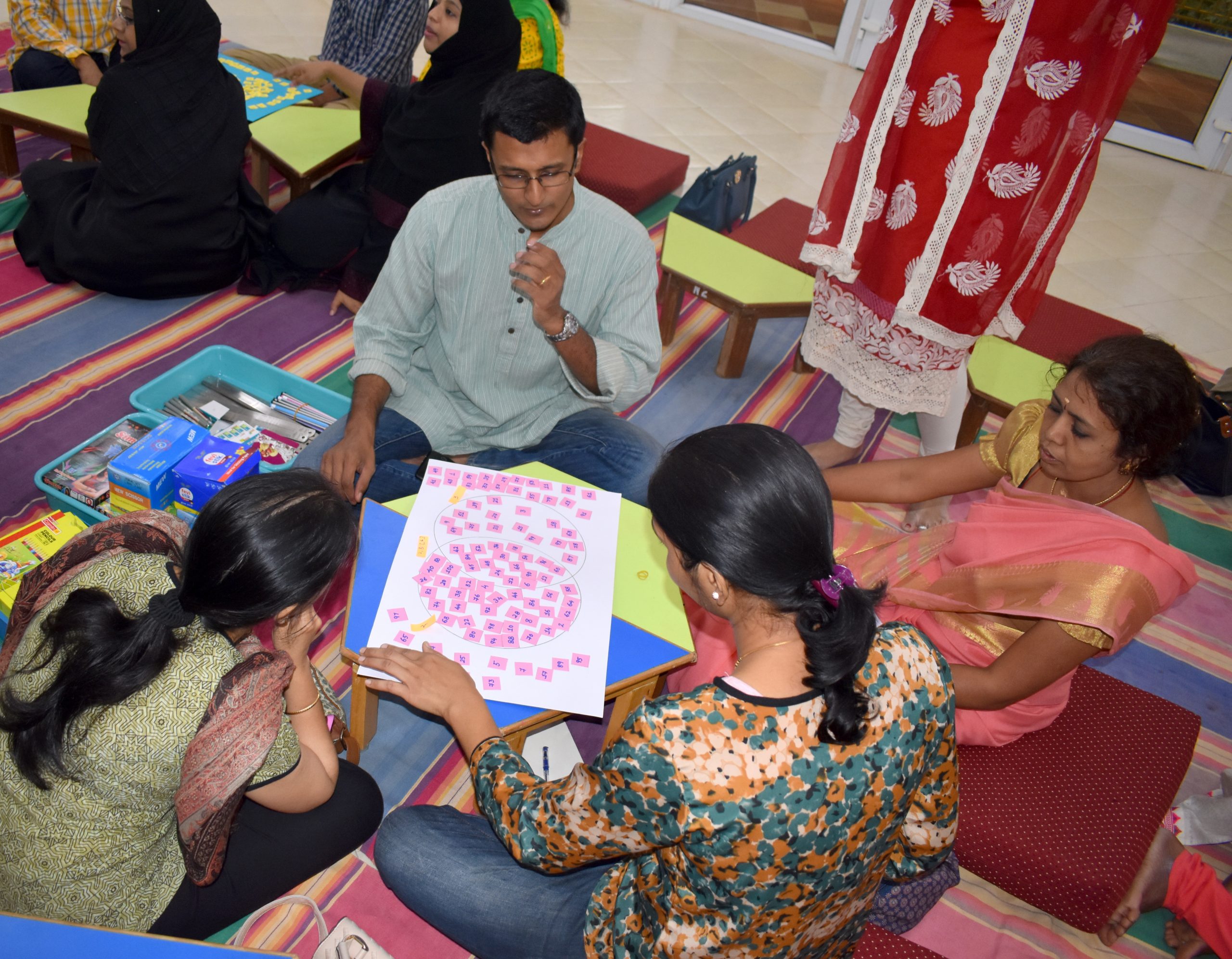 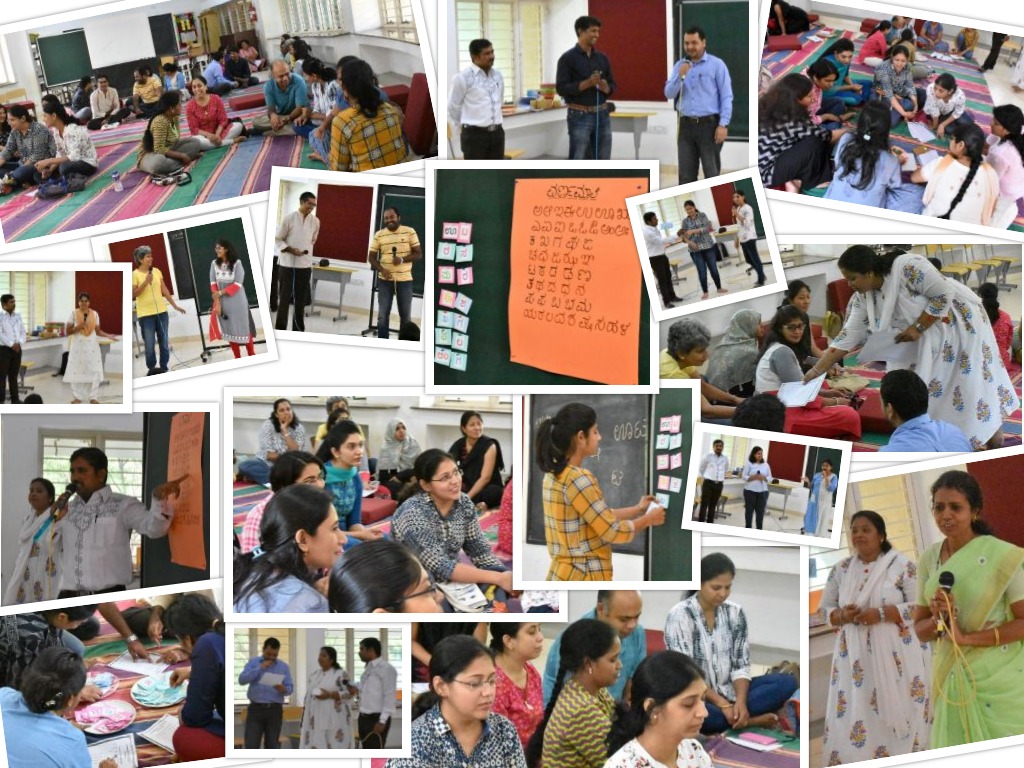 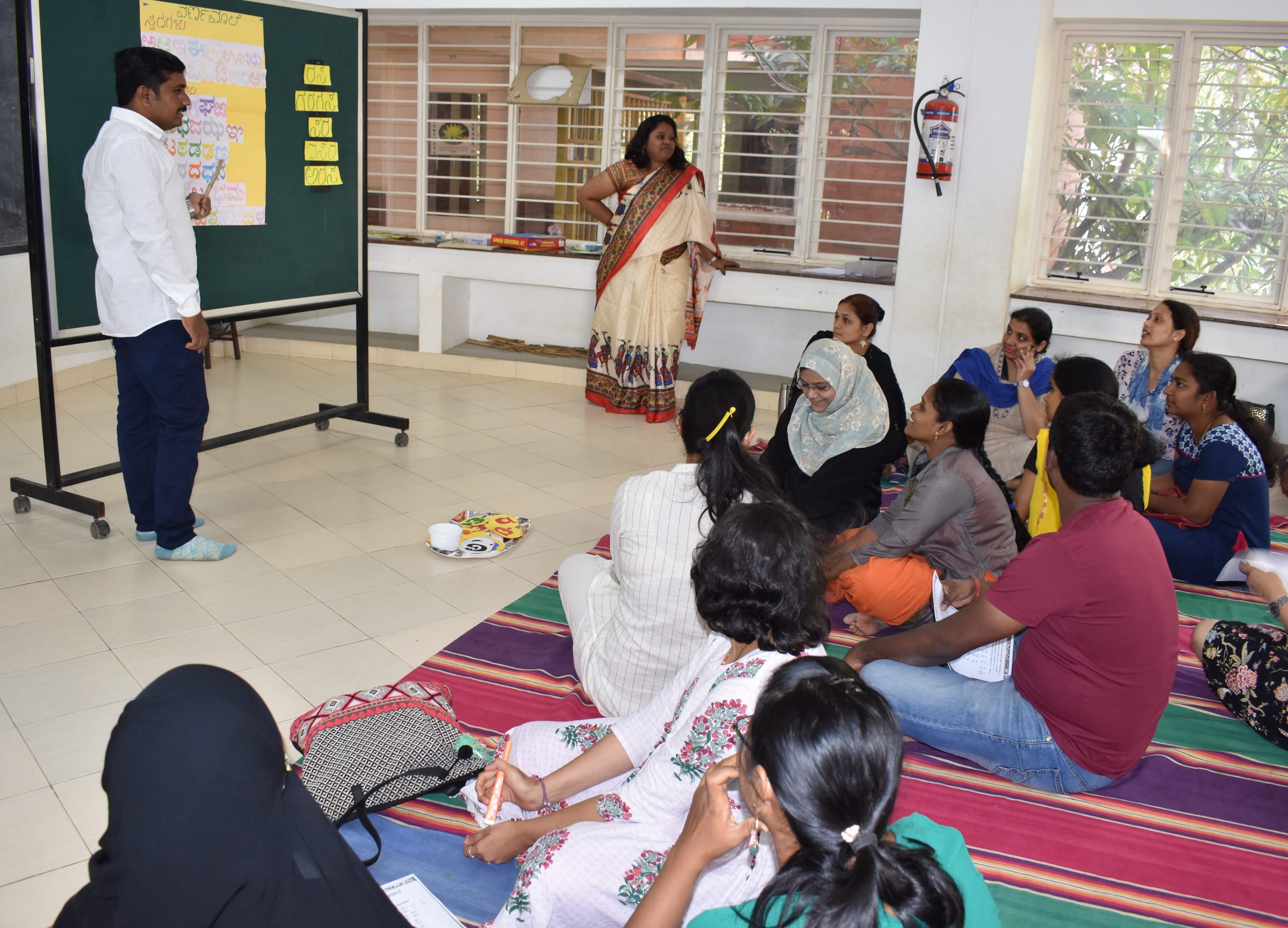 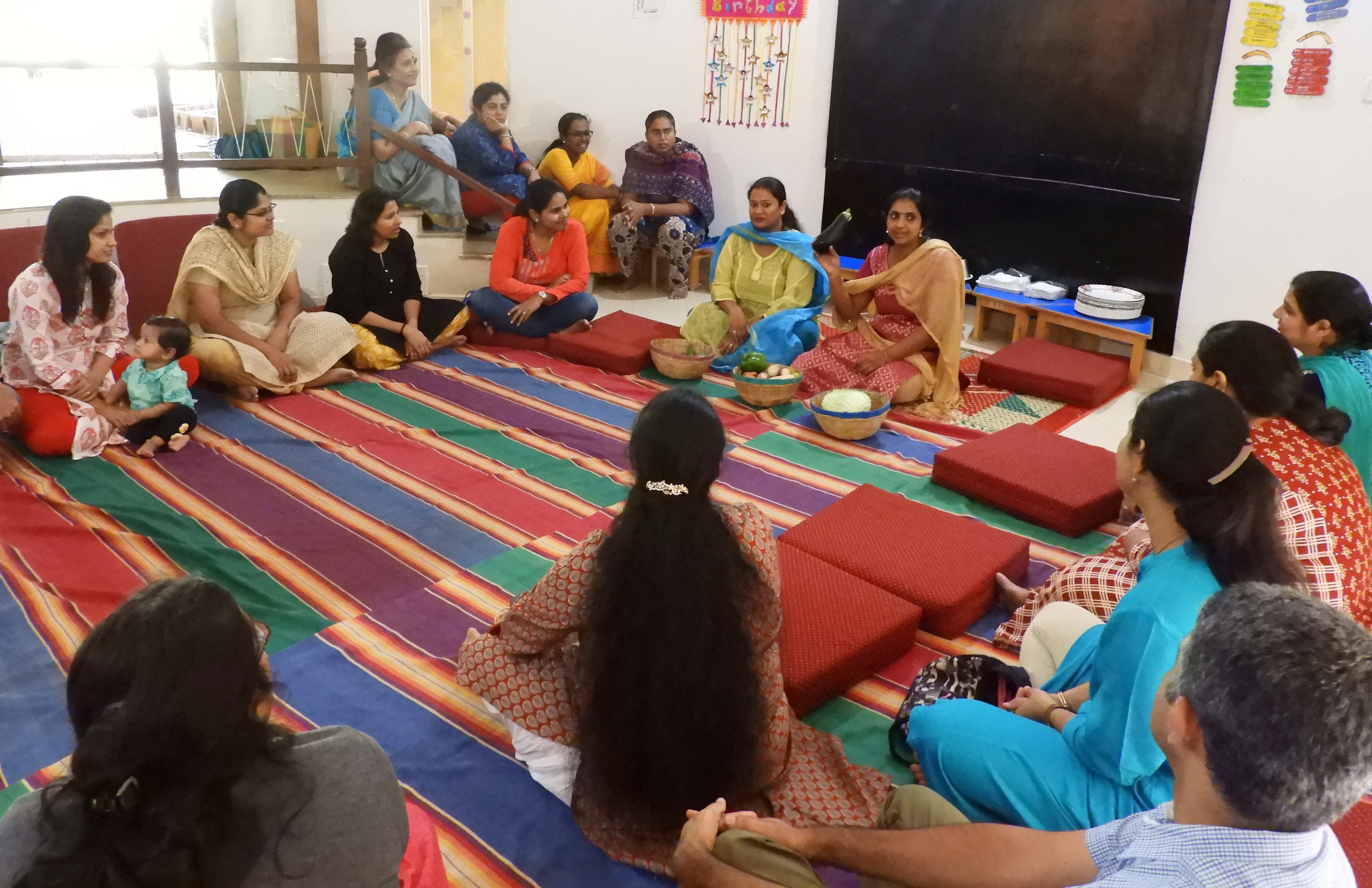 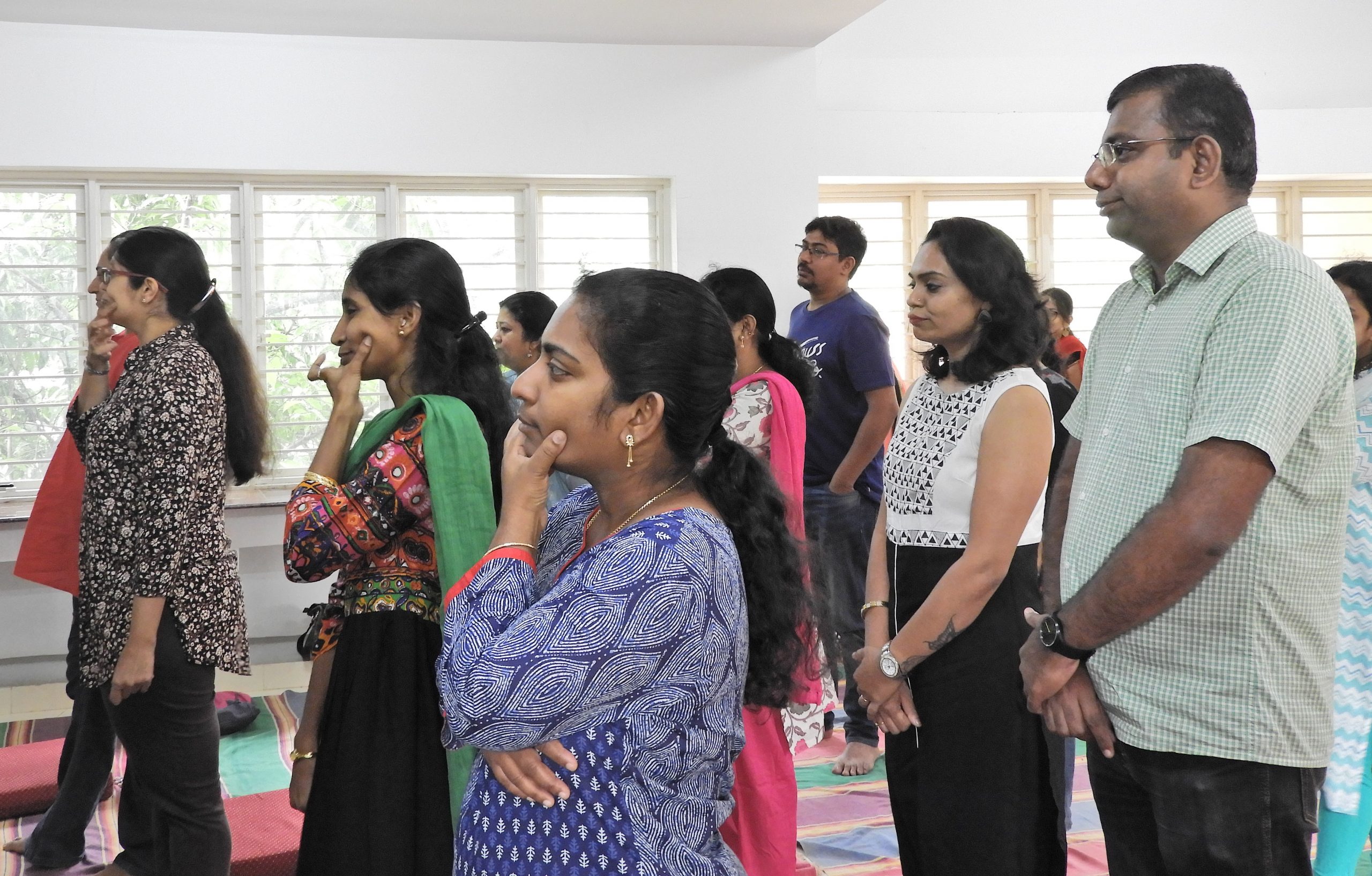 Sound and the story. 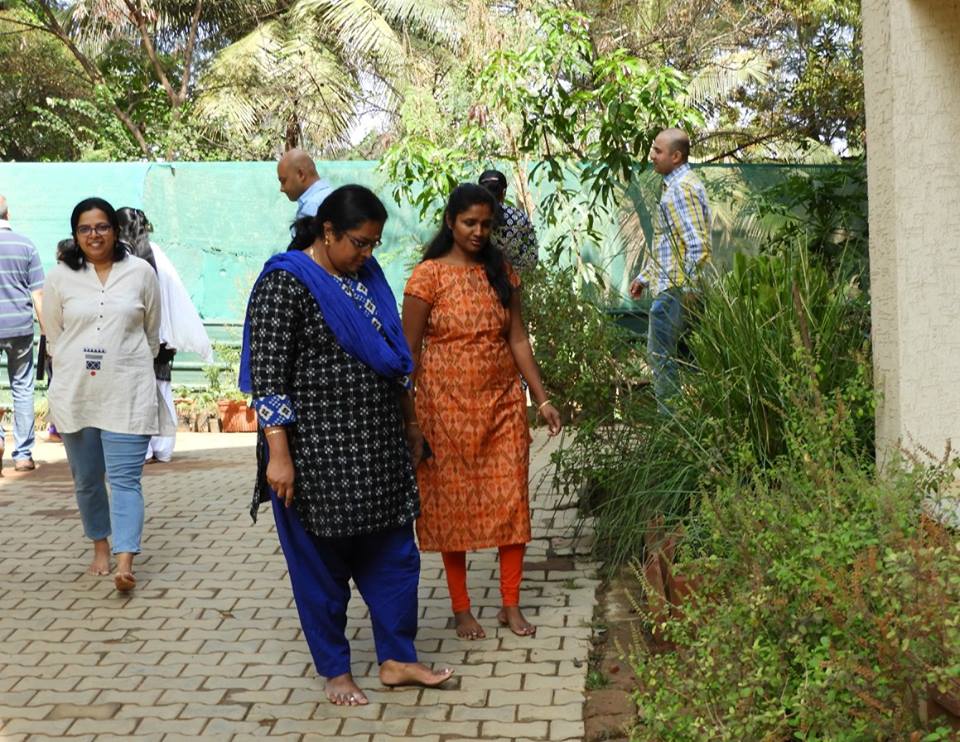 Connecting with the Element Earth. 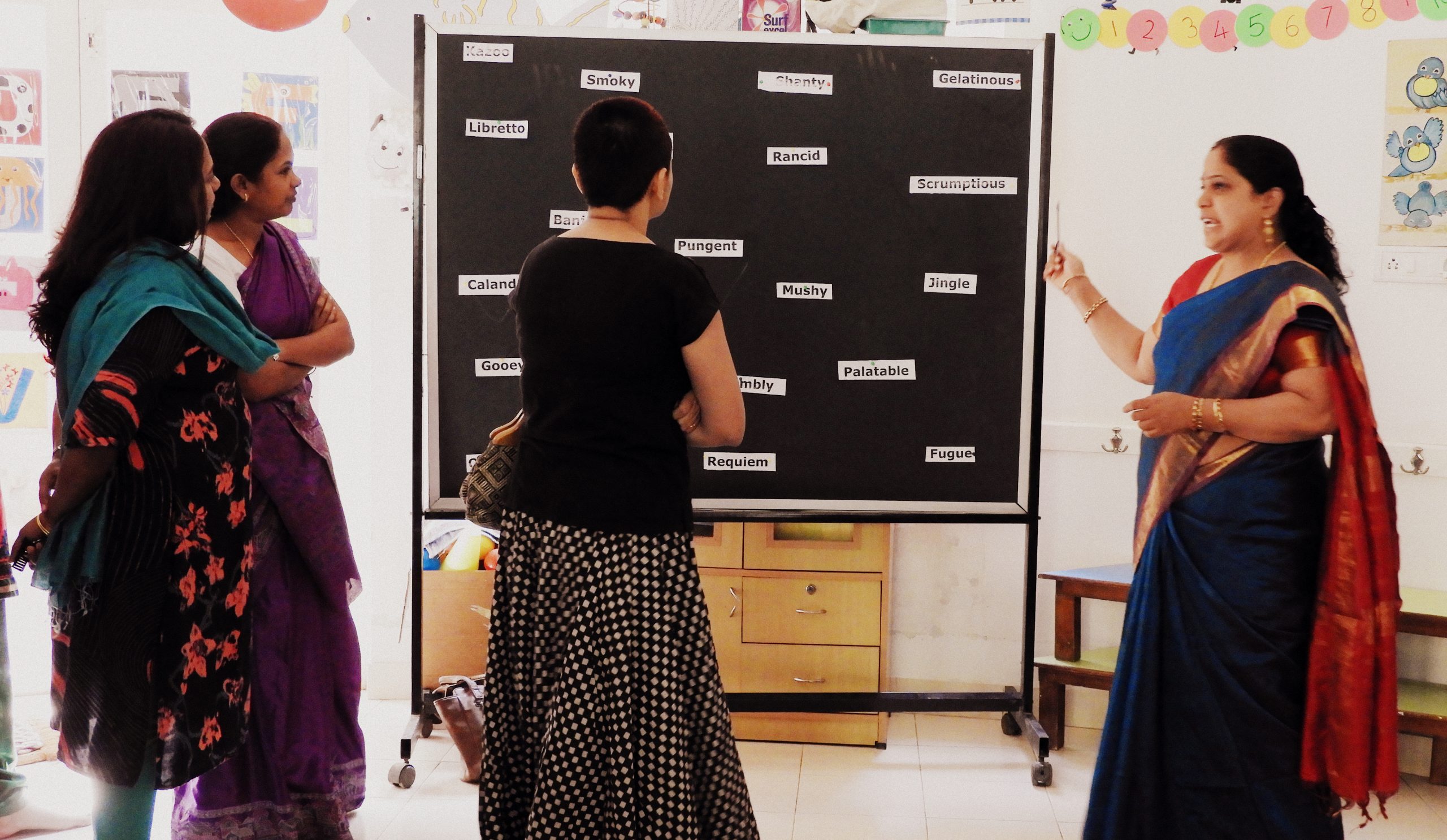 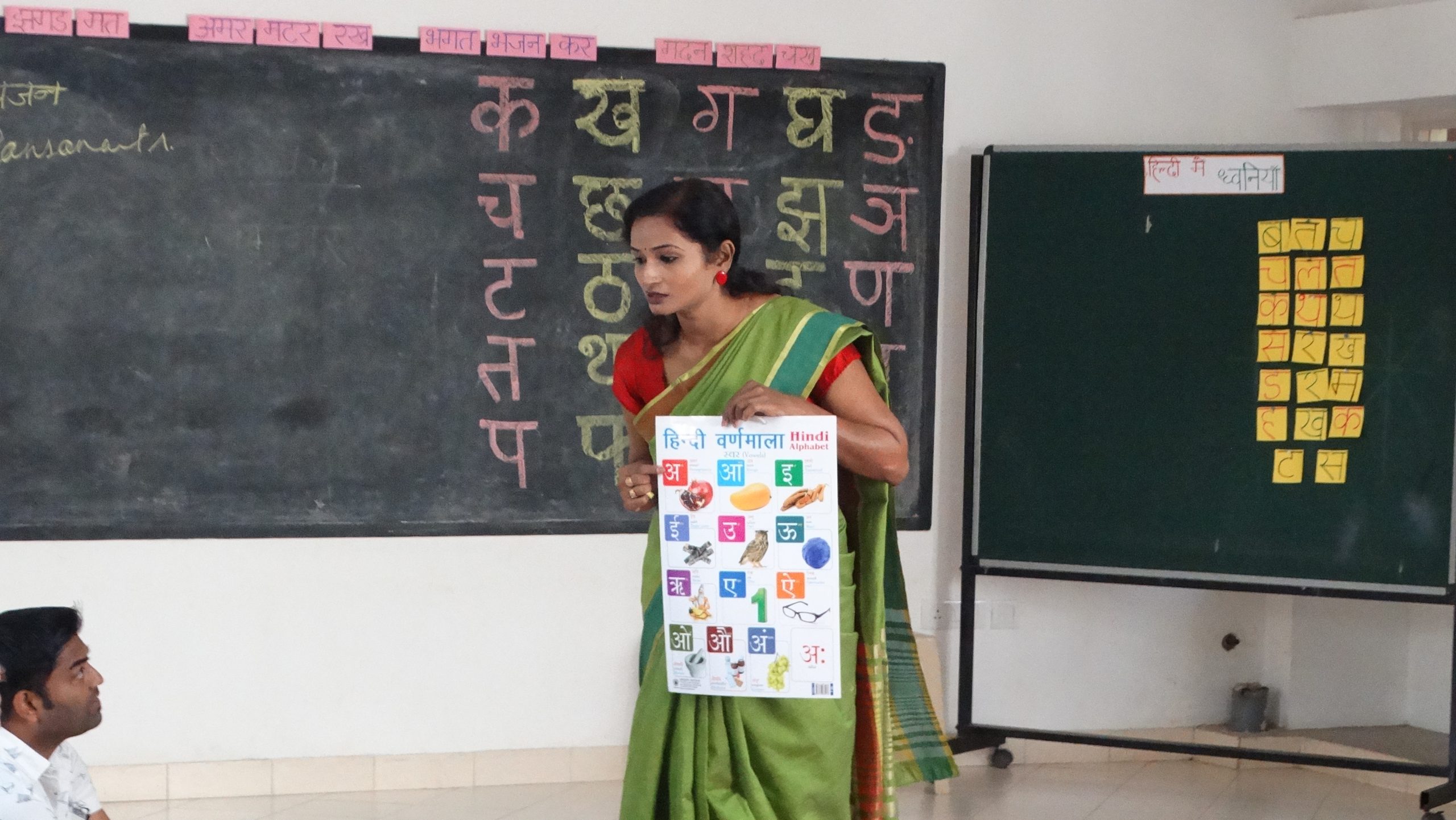 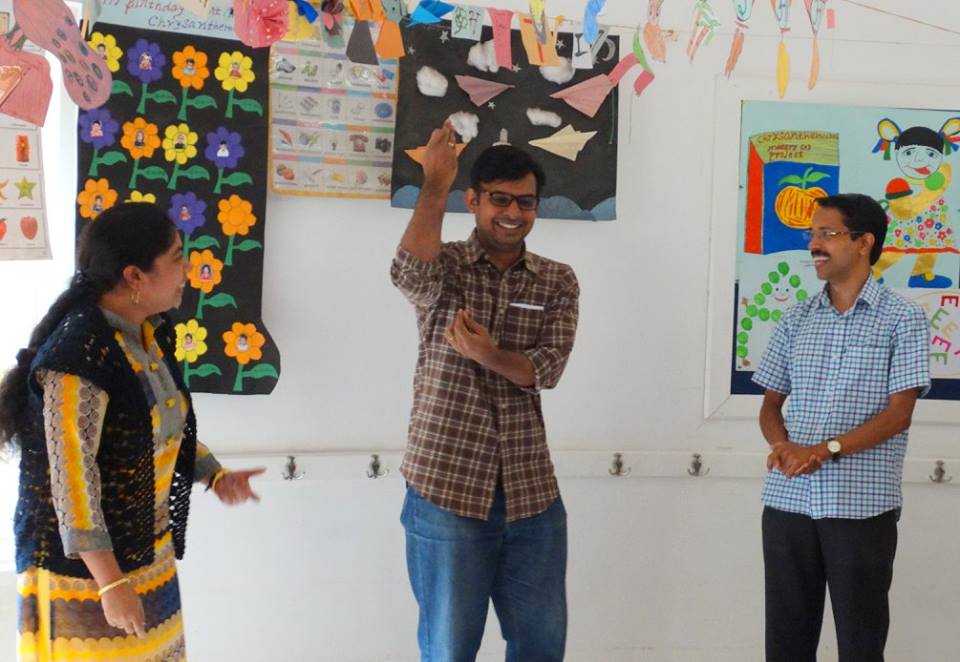 During the Parenting Enrichment Program (PEP) held on November 21st, parents were introduced to various games and activities that would help them to enhance their children’s ‘Focus’ and ‘Concentration’.  The introductory game, which was also an ice breaker, was a modified form of the age old memory game, which conveyed to the parents how ‘Focus’ and ‘Concentration’ and be developed in the children in a fun way.  In another activity parents were blind folded and taken from one point to another.  Later they had to trace back through the exact same way with their eyes open.  There was also a card game in which the parents gathered in a group were shown some cards, which they had to pair, relying on their memory and concentration powers.  Lastly, the parents were shown a pattern made of buttons, which they could observe for a minute.  They were then expected to recreate the same pattern, from their memory.  It was a delight to see our parents enjoy themselves thoroughly and participate in each activity whole-heartedly.  Through these various activities they were enriched with innovative and interesting ideas which they could implement at home with things easily available, to hone their children’s vital faculties.